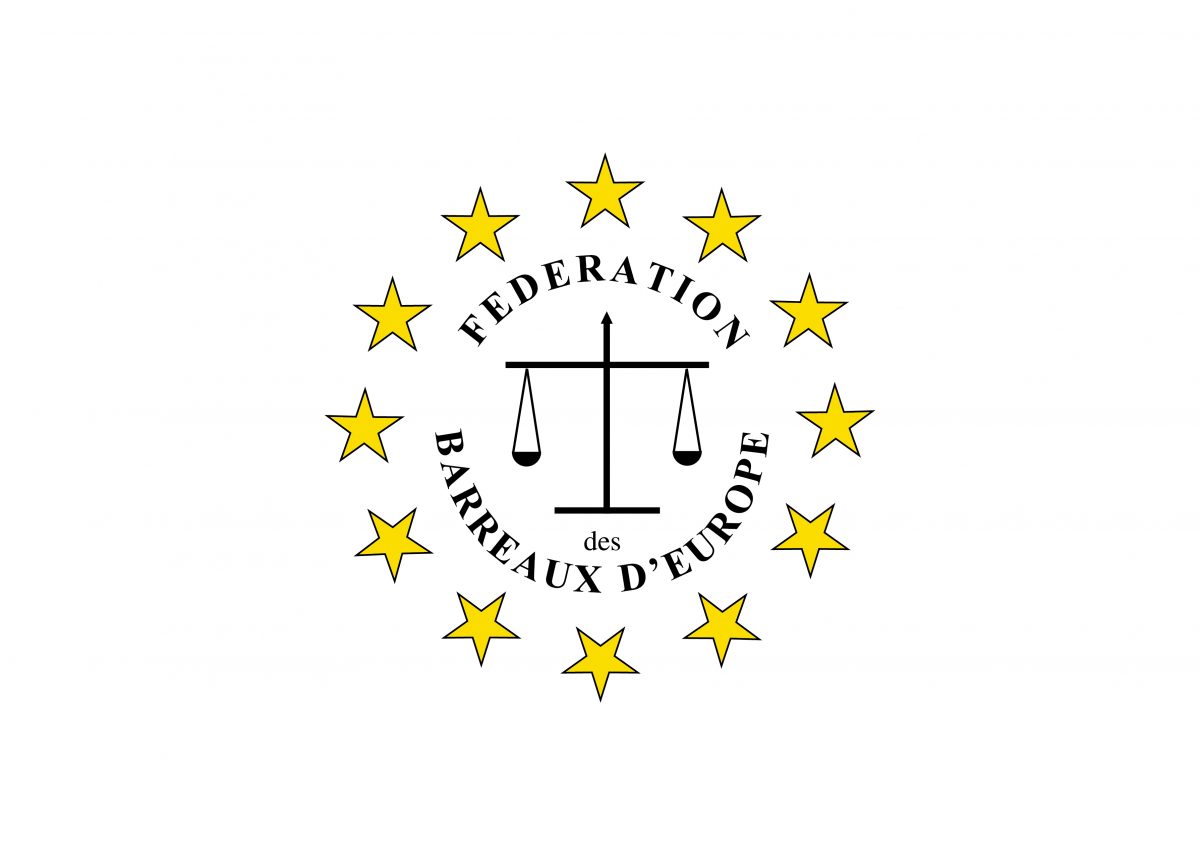 Another striking example of the absence of an independent judiciary in Turkey:

The verdict of the Gezi Trial was handed down on 25 April 2022. This trial has been ongoing for years and is one of the most striking examples of the absence of an independent judiciary in Turkey.

The Istanbul 13th Assize Court found Osman Kavala guilty of an alleged attempt to overthrow the government pursuant to Article 312/1 of the Turkish Penal Code. He is a prominent human rights defender who has been unlawfully imprisoned since November 2017. The court ordered his detention pending an appeal in relation to this conviction, while acquitting him of the charge of espionage, and released him -on paper- for the later charge.

All the other defendants who were present before the court were sentenced to 18 years in prison on the charge of aiding the alleged attempt against the government. They include the lawyer Can Atalay, Mücella Yapıcı, Çiğdem Mater, Hakan Altınay, Mine Özerden, Tayfun Kahraman and Yiğit Ali Ekmekçi. The court went on to adopt a harsh and rarely applied order of the arrest and detention of this group of defendants. They were arrested immediately after the hearing.

This baseless verdict contradicts the judgment of the European Court of Human Rights (ECtHR) which found that the allegations against Osman Kavala, and the evidence relied upon by the prosecution and the court lacked proper foundation, and was politically motivated. In December 2019 the ECtHR found a violation of Article 5 and Article 18 of the ECHR in conjunction with Article 5, and called for Kavala’s immediate release. The Council of Europe’s Committee of Ministers (CoM) has been seeking to enforce the ECtHR’s judgment, with no success. This resulted in the CoM triggering infringement proceedings against Turkey pursuant to Article 46(4) of the Convention, a proceeding used for the  second time in the history of the CoM . The case is currently pending before the ECtHR for determination of Turkey’s compliance with Article 46(1) of the ECHR namely the obligation to implement the ECtHR’s judgments.

The verdict of the Istanbul 13th Assize Court on 22 April 2022 confirms the ongoing nature of the violations of the rights not only of Osman Kavala but also of other defendants tried under the same case file. It once again confirms the lack of independence and impartiality of the judiciary in Turkey which has been criticised by the international community, particularly since the July 2016 coup attempt and the following 2-year state of emergency period.

These systemic violations of fair trial standards in Turkey were condemned in the statement made on the occasion of the 2021 International Fair Trial Day. Turkey was chosen as the focus country of the Day due to the seriousness of the fair trial issues in Turkey. The verdict of the court on 25 April 2022 shows that Turkey is far from complying with  its human rights obligations. It is yet another example showing that the government of Turkey is determined to continue its practices and policies, undermining and systemically violating fundamental rights and freedoms and increasing the pressure on its critics across the country for the upcoming election.

The Gezi Park Protests of 2013 were peaceful protests according to the international human rights community. According to official statements, around 5 million people participated in the Gezi Park protests which lasted for months across the country.   This peaceful resistance showed the longing of a large segment of society in Turkey for a life in which democratic principles and human rights are respected. It is clear that participating in the Gezi Park Protests is protected by the fundamental rights to freedom of expression, and peaceful assembly, and association.

The Gezi Trial is the reaction of the Turkish government against those who took part in the Gezi Park Protests. The lack of legal grounds for the charges brought against the defendants is confirmed by the dissenting opinion of one of the judges of the 13th Assize Court. He stated that there was no evidence in the case file against the defendants other than unlawfully tapped phone communications. While underlining the unlawful nature of these recordings, the judge also stressed that the content of the conversations did not give enough basis to conclude that the alleged offenses were committed and to convict the defendants.

As the undersigned organisations, we share the frustration expressed by a large segment of society in Turkey against this verdict. We urge the Turkish Government to immediately release all human rights defenders who are illegally detained, including our colleague Can Atalay, and Osman Kavala who has been unlawfully deprived of his liberty for around 4.5 years. We also urge the relevant authorities to drop  all baseless charges, and that this cruel harassment through prosecution, conviction and sentencing that is ongoing against them and many others in Turkey is terminated.

We, the undersigned organisations, repeat the call made on the 14th of June 2021 by a number of prominent lawyers and human rights organisations to the authorities to implement the following steps to ensure full protection of the right to a fair trial and to create an environment enabling effective protection of its underlying principles.  We call on the government of Turkey to:

• take necessary legislative and other measures to ensure the independence and impartiality of the judiciary and end all practices constituting direct interference, pressure, or influence with respect to judicial conduct, including those from the executive;

• implement the recommendation of the numerous human rights oversight mechanisms, including the UN Human Rights Council in  its Universal Periodic Review,  and the Council of Europe’s Venice Commission, to introduce a constitutional amendment to make the Council of Judges and Prosecutors independent of the executive and ensure that their decisions are open to judicial review;

• immediately end the systematic abuse, detention and prosecution of lawyers, judges, other legal professionals, journalists, human rights defenders, opposition politicians, academics and others where there is no cogent evidence of specific criminal misconduct presented in proceedings that comply with international fair trial standards;

• guarantee and respect the principle of presumption of innocence in all criminal investigations and prosecutions;

• stop any practices preventing enjoyment of the rights protected under international human rights treaties such as freedom of expression, freedom of association and peaceful assembly, including using the exercise of such freedoms as grounds for arbitrary prosecutions and lengthy and punitive pretrial detention;

• ensure that the rights to fair trial embodied in Article 6 of the European Convention on Human Rights and Article 14 of the International Covenant on Civil and Political Rights are respected in all criminal prosecutions in Turkey’s criminal courts at all levels;

• end the practice of mass trials of lawyers, judges, journalists, opposition politicians, human rights defenders and others, in particular on fabricated charges, such as the charge of membership in a terrorist organization, aimed at preventing their legitimate activities and silencing them; and

• create an open dialogue with the international oversight mechanisms and national and international NGOs to address and resolve the structural human rights issues in Turkey and, as a first step, promptly to agree to requests by the UN Special Rapporteur on Judges and Lawyers and other special procedures to conduct country visits to Turkey. We call on the international community to respond effectively to the deteriorating state of human rights and rule of law in Turkey and to increase its efforts to effectively address these issues with international stakeholders for increased awareness and attention.

Association of Lawyers for Freedom (ÖHD)

The Council of Bars and Law Societies of Europe (CCBE)

The Law Society of England and Wales

The National Association of Democratic Lawyers of South Africa

The National Bar Council of France

The National Lawyers Guild International (US)